It’s with pleasure that I welcome international author Jennifer S. Alderson to Behind the Pen today to share with us a few of her favourites. Over to you Jennifer… 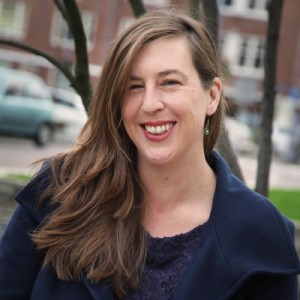 What is your favourite…and why…

Arjan van Heemsvliet, a Dutch art dealer and main character in The Lover’s Portrait, was a joy to write because he was such a gentle soul. I miss hearing his voice in my head.

Two standout in my mind. Describing Ian finding his hippie paradise in Down and Out in Kathmandu was so much fun to write. I used my own crazy experiences, gained while staying on one of the most perfect islands in the world – Koh Tao, Thailand – as the basis for that scene. A murder scene in Rituals of the Dead, in which one of my main characters is killed, still sends shivers up my spine when I re-read it! It took a lot of time to get right, which is why it’s become a favorite. I hope readers feel the same way, once it’s released in April.

Either At Play in the Fields of the Lord or Hopscotch. The first is an incredible filming of a great book by Peter Matthiessen about missionaries in South America. It blew me away when I saw it in the theater. I’ve seen Hopscotch so many times I can recount the dialogue! It’s a classic starring Walter Matteu as a disgruntled American spy who decides to write an exposé memoir when he’s forced into retirement.

The Ghost by Robert Harris is a thriller that keeps you guessing right down to the last word. I am in awe of his writing, pacing, storyline, characters, and subject matter. It’s truly a brilliant book! 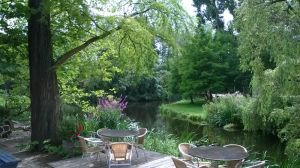 I cannot stop buying necklaces, despite having more than thirty gorgeous ones I almost always forget to actually put on in the mornings! Jewelry stores are as bad as bookstores for me; I can’t enter one without buying something.

Drink that you enjoy every day?

Coffee makes my world go round. Without it I wouldn’t be able to function.

Chocolate-covered cherries are my big indulgence – especially when editing!

On the beach. It doesn’t matter which one, as long as there is sand and surf to play in. 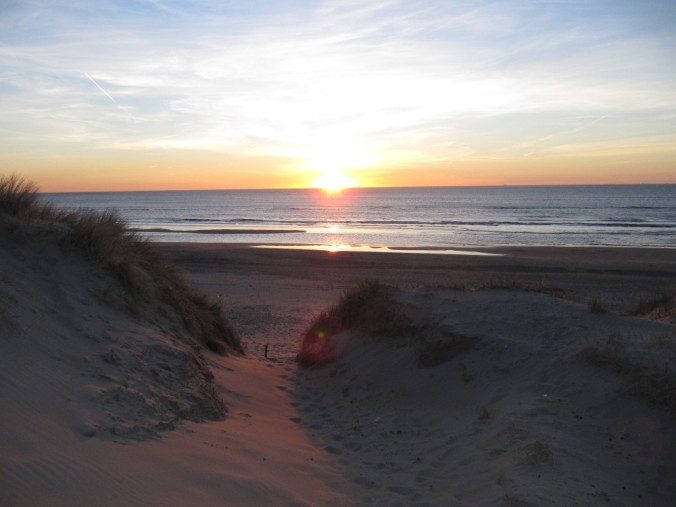 Intrepid explorers are my heroes. There are so many I admire. Amelia Earhart is probably my favorite because she followed her dreams, even when those around her thought she was crazy to do so. Barbara Walters was also a huge inspiration to me when I was younger, and one of the reasons why I studied journalism.

Summer! Once it hits twenty-two degrees, you will find me on the beach, hiking through the dunes, or swimming in the ocean. Very little writing gets done when it’s warm. That was a problem when I lived in Darwin, Australia. It was too beautiful, warm and sunny all-year round to get much work done. I guess I should be thankful the summers here in the Netherlands are short! 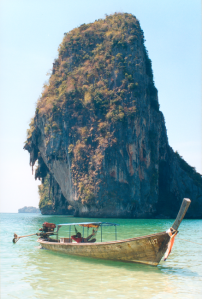 Jennifer S. Alderson was born in San Francisco, raised in Seattle and currently lives in Amsterdam. Her love of travel, art and culture inspires her on-going mystery series, the Adventures of Zelda Richardson. Her background in journalism, multimedia development and art history enriches her novels.

In Down and Out in Kathmandu, Zelda gets entangled with a gang of smugglers whose Thai leader believes she’s stolen his diamonds. The Lover’s Portrait is a suspenseful “whodunit?” about Nazi-looted artwork that transports readers to wartime and present-day Amsterdam. Art, religion, and anthropology collide in Rituals of the Dead, a thrilling artifact mystery set in Papua New Guinea and the Netherlands. Learn more about Jennifer and her books on her website.

Rituals of the Dead: An Artifact Mystery 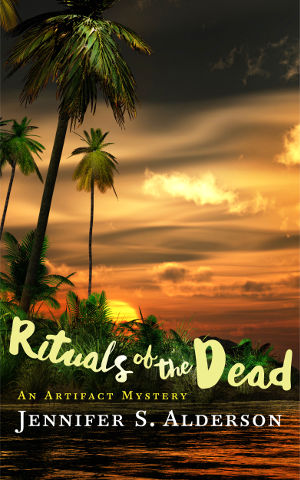 Art history student Zelda Richardson is thrilled to be working at the Tropenmuseum in Amsterdam on an exhibition of bis poles from the Asmat region of Papua New Guinea – the same area where a famous American anthropologist disappeared in 1962. When his journals are found inside one of the bis poles, Zelda is tasked with finding out more about the man’s last days and his connection to these ritual objects.

Zelda is pulled into a world of shady anthropologists, headhunters, missionaries, art collectors, and smugglers – where the only certainty is that sins of the past are never fully erased.

Join Zelda as she grapples with the anthropologist’s mysterious disappearance fifty years earlier, and a present-day murderer who will do anything to prevent her from discovering the truth.

Rituals of the Dead is available as pre-order on Amazon, iBooks, Kobo, Barnes & Noble and Smashwords.

7 thoughts on “Behind the Pen with Jennifer S. Alderson”

#sundayvibes #cooking #baking #fortheloveoffood
#tgif #reading thanks to @harpercollinsaustralia for this #specialedition of The Seven Skins of Esther Wilding by @hollygoeslightly 🐚
Since the passing of Queen Elizabeth II, there has been a multitude of magazine tributes popping up. I have been holding off buying any of them, despite my love of royal photo tributes, and I’m glad I did because this beautiful book that The Australian Women’s Weekly has brought out as a tribute to our late Queen’s life trumps them all. Simply titled, The Queen, it is a photo history of her life. There are articles peppered throughout, from the WW archives, but overall, it was the photos I bought this for and there are 200 glorious pages of them. It did not disappoint. I bought this book and am under no obligation to review it but I just wanted to share it here for any others who loved our Queen and would treasure a memorial like this. I bought my copy from Big W but I’d say it would be available anywhere you can buy The Australian Women’s Weekly from. Highly recommended! 👑👑👑👑👑