It’s the first Saturday of the month which means a new round of #6degrees and this month’s starting book is Three Women by Lisa Taddeo.

You can find the details and rules of the #6degrees meme at bookaremyfavouriteandbest, but in a nutshell, everyone has the same starting book and from there, you connect to other books. Some of the connections made are so impressive, it’s a lot of fun to follow.

I haven’t read the starting book for this month’s six degrees and with a tagline like this:

‘Desire as we’ve never seen it before: a riveting true story about the sex lives of three real American women, based on nearly a decade of reporting.’

…it’s unlikely I ever will. I honestly can’t think of something that would repel me more.

Of course, this book is being advertised as ‘the next big thing’ and is a NY Times #1 bestseller. The last NY Times #1 bestseller I read was The Nest by Cynthia D’Aprix Sweeney and it was possibly one of the most shallow books I’ve ever read. Nothing at all like Nest by Inga Simpson, of which it shares a name. Nest culminates in the ‘big wet’ (a Queensland summer weather pattern) which also features in The Breeding Season by Amanda Niehaus. The Breeding Season is chiefly about grief, specifically, the loss of a child to stillbirth. In this it shares themes with The Trick to Time by Kit de Waal. In this book, a young Irish girl leaves home and moves to a Birmingham boarding house for an independent life. This immediately puts me in mind of Brooklyn by Colm Toibin. The destination may differ, but the era and starting points for the characters are similar. Any book about Brooklyn will lead me to The Summer of Impossible Things by Rowan Coleman, which is so very Brooklyn you almost feel like you are right there alongside the characters.

And there you have it. I wonder where next month’s starting book will take me? 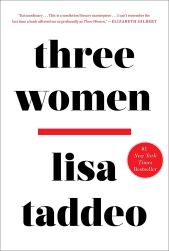 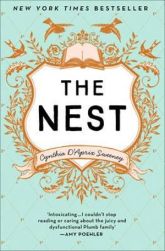 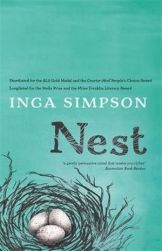 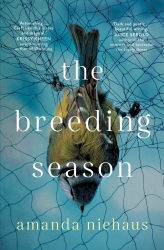 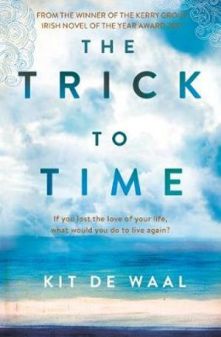 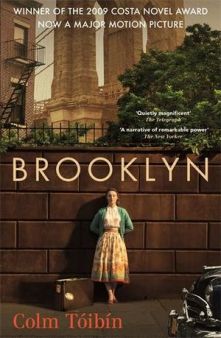 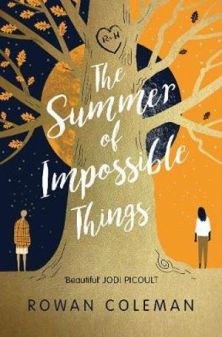 Since the passing of Queen Elizabeth II, there has been a multitude of magazine tributes popping up. I have been holding off buying any of them, despite my love of royal photo tributes, and I’m glad I did because this beautiful book that The Australian Women’s Weekly has brought out as a tribute to our late Queen’s life trumps them all. Simply titled, The Queen, it is a photo history of her life. There are articles peppered throughout, from the WW archives, but overall, it was the photos I bought this for and there are 200 glorious pages of them. It did not disappoint. I bought this book and am under no obligation to review it but I just wanted to share it here for any others who loved our Queen and would treasure a memorial like this. I bought my copy from Big W but I’d say it would be available anywhere you can buy The Australian Women’s Weekly from. Highly recommended! 👑👑👑👑👑
#newrelease ⭐⭐⭐⭐⭐ #bookreview up on the blog today 📚☕ *link in bio to read full review*
#currentlyreading #upcomingrelease The Three Lives of Alix St Pierre by @natashalesterauthor with thanks to @hachetteaus for the #bookreviewer copy 📚☕