…have not been read. Not even a single chapter! 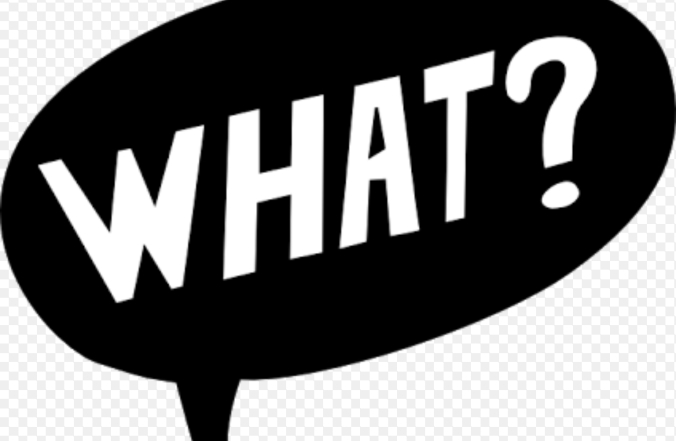 I know. I hear you. But I thought it best to come clean instead of hiding out behind a wall of silence. So here’s the reason why this reading addict has allowed the dust to settle over her precious TBR pile.

I fell down the 12 Monkeys rabbit hole last week only to emerge, trip, and fall again into the Game of Thrones hole. Fortunately, I only had the latest season of each to watch. It’s not like I was having a proper TV binge, watching seven seasons in three days, compromising on food, hygiene, and sleep. This was more of a mini-binge, but even so, it still left no hours over the last few days for reading.

I would like to point out though, that both of these series demonstrate excellent story development, witty dialogue, outstanding character development, and gripping levels of tension. They are both also reaching their peak, where all of the loose ends from previous seasons are beginning to meet up and weave together, making for several of those winning “Ah! Yes!” moments that only come from the very best type of story plotting, be it from a good novel or a cracking TV series. So, in reality, I’ve kind of been watching my stories over the last week, instead of reading them – like audio books with moving pictures – I’m pushing it here, I know, but points for trying? I believe that both of these series will be airing their last seasons next year, so fair warning, this time next year, same excuse!

Has all of this TV watching been worth it? Most definitely. This latest season of GOT has to my mind been the very best. As an original fan of the novels, all of them read before I watched any of the shows, I’ve often been disappointed with this TV series. This time though, I enjoyed every single bit, and I finally got to see my favourite character, Sansa Stark, fully become who she was always destined to be. She has suffered over and over, been taken for a fool repeatedly, but now, she’s emerged to stand strong as a winner. My fingers are crossed for the true leader of the north for further triumph next season, and I’m refusing to buy into those internet rumours about her impending doom.

Likewise, 12 Monkeys did not disappoint, although in the case of this TV series, for me it never has. But it entered new territory this time around, notched up the humour and brought everything to a head. Jennifer remains my favourite character and it was fantastic to see her development over this series; she really is a key player in this whole ‘thing’ that 12 Monkeys has been moving towards. I was also mightily pleased to discover that Deacon returned to live another season. Big things are coming for Deacon, and hopefully, they involve Jennifer.

12 Monkeys is without doubt one of the most sophisticated television series that I’ve ever watched. It has a complicated storyline that would be impossible to follow without watching every single episode, but despite this, it’s incredibly easy to understand – if you’ve seen every episode. The storytelling is incredible, the plotting sensational. The writers on 12 Monkeys certainly have a lot of talent! Just don’t ask me to ever summarise it all for you, because, well, it really is rather complicated and I couldn’t possibly do it justice. I’m pretty sure a synopsis of the show would equal a novella in length! But if you’re looking for a new TV series to get into, I highly recommend 12 Monkeys. There’s three seasons out now, about 10 episodes each (I think), so the binge commitment levels are not too high.

So there you have it – what I’ve been doing and why there’s no book review for today. But the TV watching is done and dusted, so without further ado, I’ll be getting back down to the business of reading, effective immediately.

See you on the other side!

2 thoughts on “Where are the Book Reviews?”